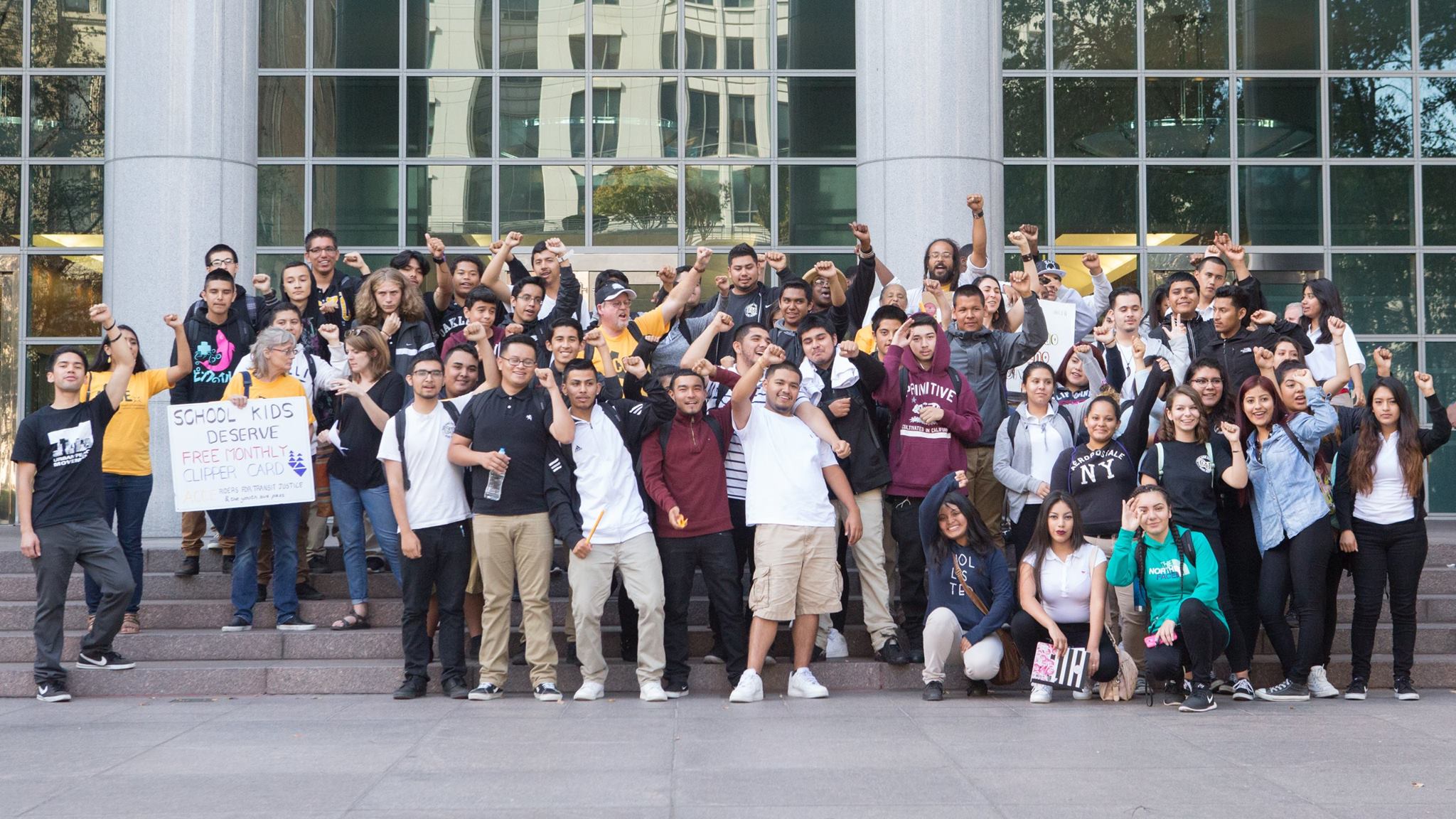 Leaders In Training is a youth organizing & social justice leadership program for high school-aged youth from neighborhoods directly impacted by community violence and mass incarceration. LIT MOB youth members work to shift the culture in Oakland from hopelessness and despair to peace and unity, while they organize for changes in public policy to make their communities safer and more equitable. LIT MOB members have been involved in a number of local policy issues such as:

UPM is in the process of expanding our base-building work to the southeastern parts of Alameda County (specifically in the unincorporated areas) where the political power of criminal justice and law enforcement leaders is more squarely seated. Our South County Leadership Program is building our base through non-election cycle non-partisan voter outreach and community outreach around criminal justice reform issues. During June and July 2019, UPM led a team of 15 outreach workers who engaged approximately 800 voters in Hayward, Ashland, Cherryland, San Leandro, and Castro Valley. Our team also conducted 25 one-on-one meetings with key players in those geographic areas, including faith leaders and other community leaders. We have held two listening sessions engaging over 50 youth and residents from the Ashland/Cherryland area and we built a resident leadership committee of seven youth, young adults, and elder community members/parents who are either directly impacted or have family members impacted by incarceration. Finally, we created a community survey that asked residents about their vision for the criminal justice system. Using a participatory data analysis process, we will distill survey results and present them to the DA, Public Defender, Probation, and other Alameda County criminal justice system stakeholders at a community action planned and led by UPM, the JRC, and South County residents and institution heads last fall, 2020. 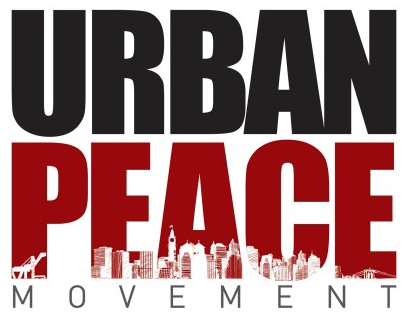