UPM youth leaders have been building with youth leaders from AYPAL Oakland to discuss the issue of gentrification and displacement – which is exacerbated by criminalization and mass incarceration. On May 10th, UPM youth led a youth march with over 100 young people around Lake Merritt ending up with a large block party at Lake Merritt that they organized for an annual event called “510 Day” which is a day to celebrate Oakland’s culture, history, and legacy in the face of gentrification. This happened just days after a white woman (who became known in the media as “Barbecue Becky”) called the police on a Black family for barbecuing at Lake Merritt sparking national outrage. The UPM youth’s “510 Day” block party became the first community response to the racist incident and over 500 community members attended. Videos of the block party went viral and received national and international coverage in both online blogs and mainstream press outlets. This spawned UPM’s youth leaders and our allies to create the #WeStillHere Community Anti-Gentrification Platform: http://WeStillHereOakland.org

510 Day in The Root: https://thegrapevine.theroot.com/black-oakland-electric-slides-on-racism-by-throwing-big-1825981027 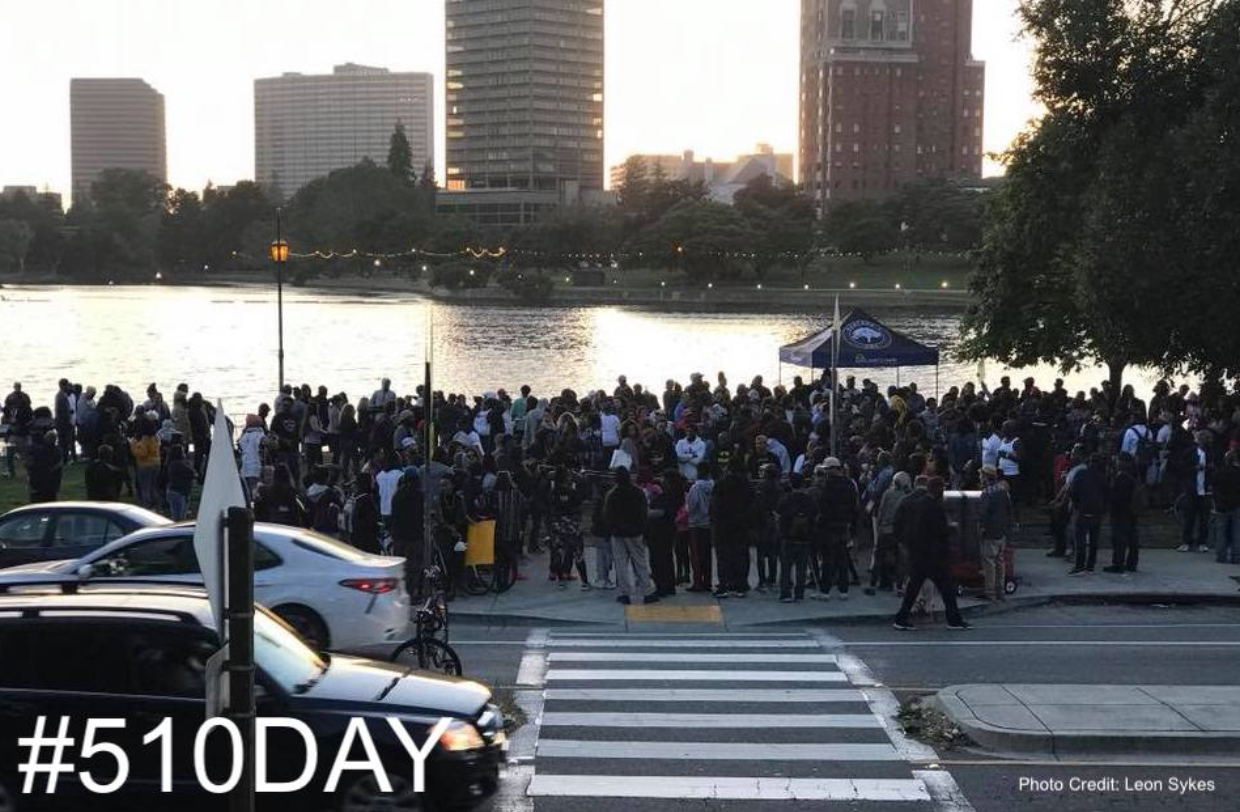 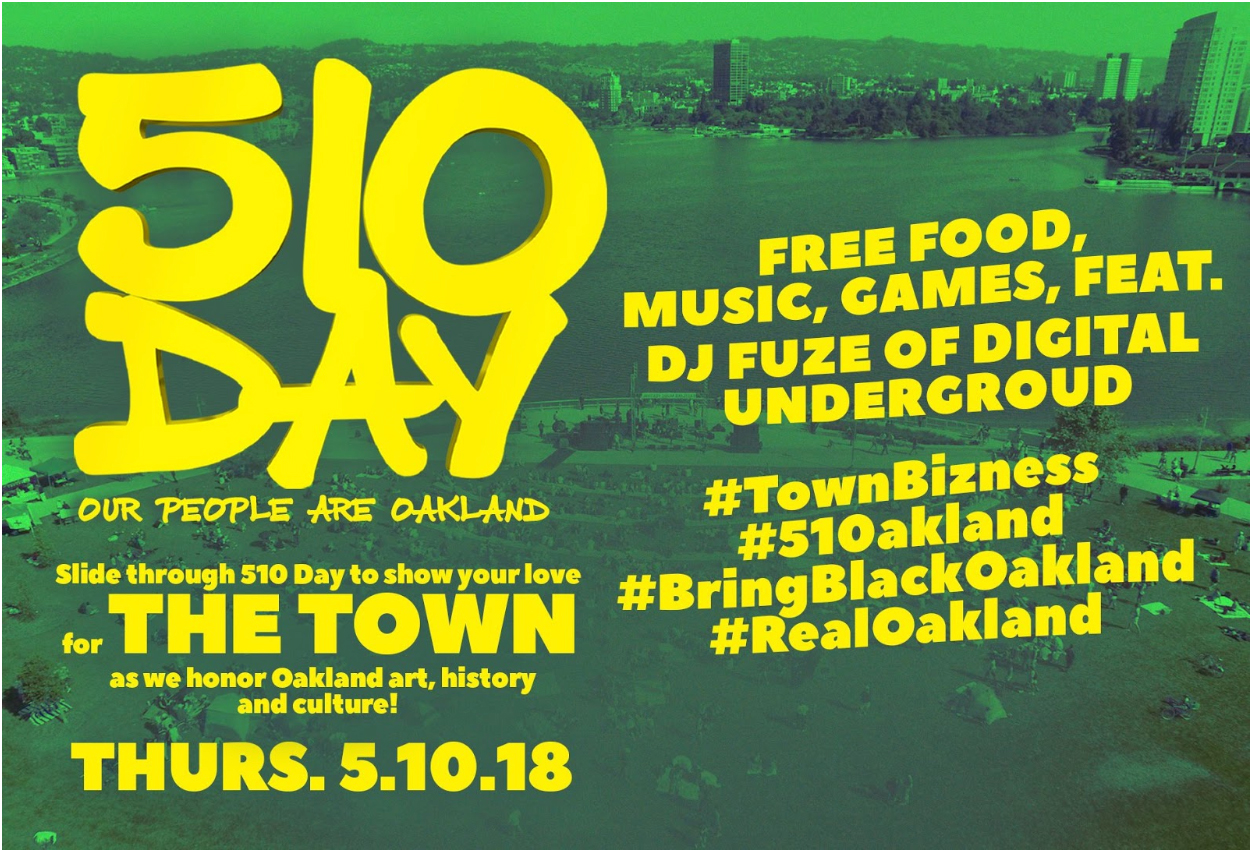